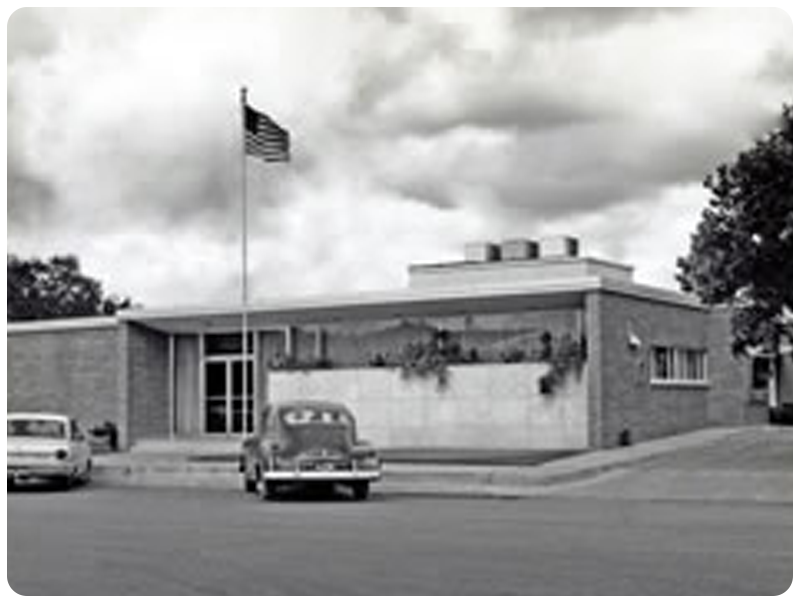 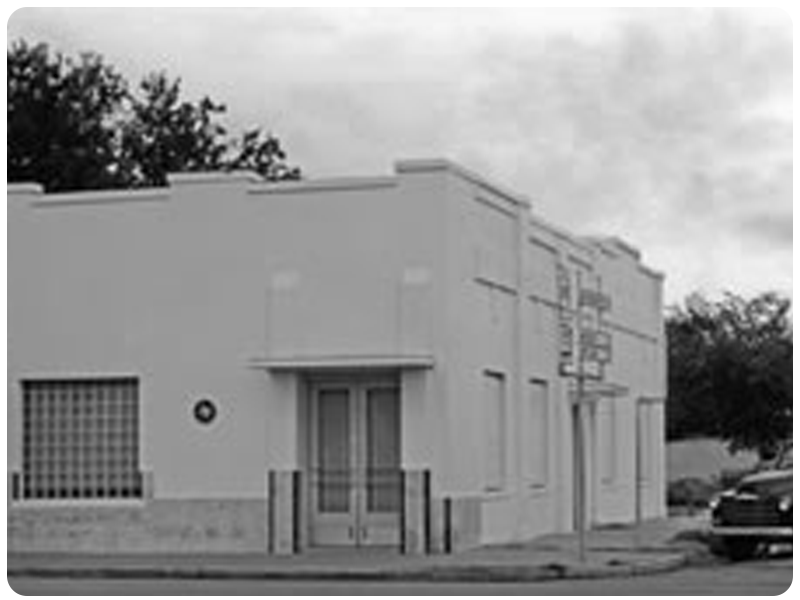 First State Bank opened its doors on August 12, 1914. The bank was chartered and operated as Live Oak County State Bank until May 23, 1932, when the current name was adopted. Previous stockholders include John Nance Garner, former Vice President of The United States. The bank exhibited the strength to endure The Great Depression, numerous recessions, floods, oil busts, and real estate downturns, over the past 103 years. Never did it close its doors to its customers. On August 12, 2016, First State Bank of Texas started a new chapter under new ownership with a plan to expand into new markets.  The first branch opened on November 28, 2016 in Beaumont to service the southeast Texas region. A temporary location was opened on MacArthur Drive in Orange in February of 2017. The newly built Orange branch opened in November 2018 at 4039 IH 10 E, Orange. The Vidor branch location opened on February 10, 2020. Our Beaumont branch will be moving to its new location in June 2021 to 3475 Phelan Blvd. We take pride in serving our community yesterday, today, and tomorrow.